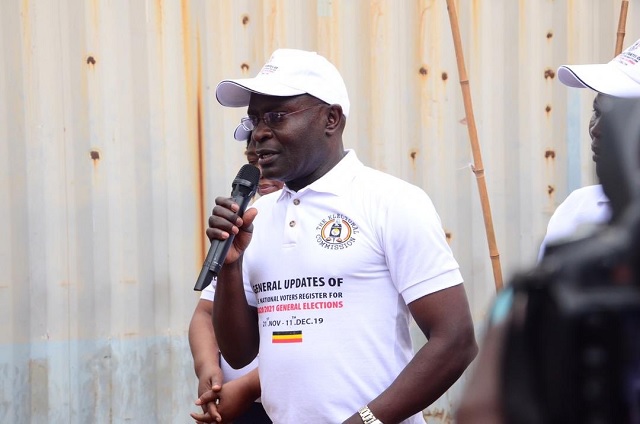 The Electoral Commission (EC) extended the deadline for nomination of candidates for Local Government Council elections, citing a high number of aspirants that turned up for the exercise.

Initially, the exercise was to run from September 1 to October 1, but now the EC says it has added four more days, implying the activity will end on Monday, Oct. 5.