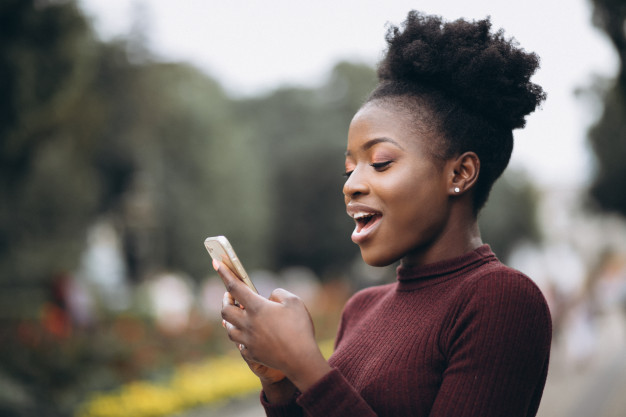 The mobile money market in Uganda posted another growth in the second quarter of 2020, with 500,000 new registrations, according to the latest telecommunications report from the Uganda Communications Commission (UCC).

The growth to 25.9 million accounts was, however, smaller than what had been seen in the first quarter.

“Similar to the preceding quarter, the bulk of new mobile money account registrations was derived from the incumbent subscriber base,” reads the report.

“At the end of June 2020, the number of registered mobile money accounts had grown to 25.9 million accounts from 25.5 million at the end of March 2020. This growth translated into a quarter on quarter growth of 2% despite a drop in mobile subscriptions of 11% between March and June 2020.”

According to the report, 21 million accounts partook in at least one billable Mobile Money transaction in the 90 days preceding June 30.

This translates into a 1% quarter on quarter growth in active wallets, the report says.

Officials say the resilience of the mobile money market is not peculiar to Uganda but has been witnessed across most Sub-Saharan markets.

With an activity ratio of 81% as of June 2020, Uganda boasts of one of the highest registration-wallet conversion ratios in the region.

UCC attributed the growth in mobile money subscriptions to the revision of mobile money transfer rate cards instituted by most of the carriers.

For instance, on March 19, at the start of the lockdown, MTN Uganda and Airtel Uganda implemented a zero charge on person-to-person transactions on the same network to encourage cashless transfers.

Bank-to-mobile wallet charges were also waived during the lockdown and there was an increase in e-commerce activity due to limited mobility.

Early press reports indicate that Kenya recorded more than 1.6 million new accounts in the early months of the Covid-19 pandemic, while Rwanda reportedly posted more than 300% growth in peer-to-peer transfers on account of COVID 19-related lockdowns.

The number of active mobile money agents grew from 213,295 in March 2020 to 219,169 by the end of June 2020, signaling complete recovery from the earlier agent dip realized in December.

The 11% customer contraction is the first recorded market reduction in the last two years (8 quarters), the report says.

The growth in internet subscribers was lower compared to that seen in the first quarter.

In the first quarter of this year, there was a record growth, with more than 1 million mobile internet subscriptions, but the second one returned subdued growth numbers of less than 100,000 new connections.

“At the end of June 2020, total internet stood at 18.9 million connections, translating into a penetration of 46 internet connections for every 100 Ugandans,” reads the report.

“While the number of new mobile internet connections is not as outstanding as the 1Q20 additions, this remains noteworthy growth in light of the general contraction in mobile subscriptions and devices.”