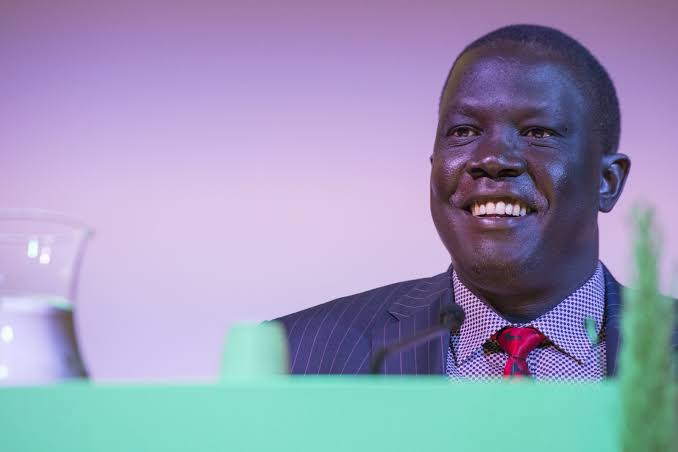 Dr. Okurut who was appointed NEMA ED in 2011, has served his 10year tenure and his contract can not be extended any more.

The National Environment Act, 2019 stipulates that, the Executive Director shall serve for a period of fve years and is eligible for re- appointment for one more term.

Apparently, the Board of Directors is in the final process of vetting candidates for the position of Executive Director, having recently invited applications.

A source told Kampala Post that interviews were recently concluded and the Board's report is set to be presented to the Minister of Water and Environment, Sam Cheptoris, who is still in isolation due to COVID-19 exposure. Deputy ED Christine Akello is among those who were successfully vetted and is tipped to take up the top job.

Section 22(1) of the National Environment Act, 2019 gives the in line Minister mandate to appoint Executive Director on the recommendation of the Board.