Track and field great Usain Bolt has become a father for the first time after his partner Kasi Bennett gave birth to a baby girl on Sunday, his agent told CNN Sport.

The news was first publicly announced by Jamaican Prime Minister Andrew Holness on Twitter on Monday.

Congratulations to our sprint legend Usain Bolt (@usainbolt) and Kasi Bennett on the arrival of their baby girl! 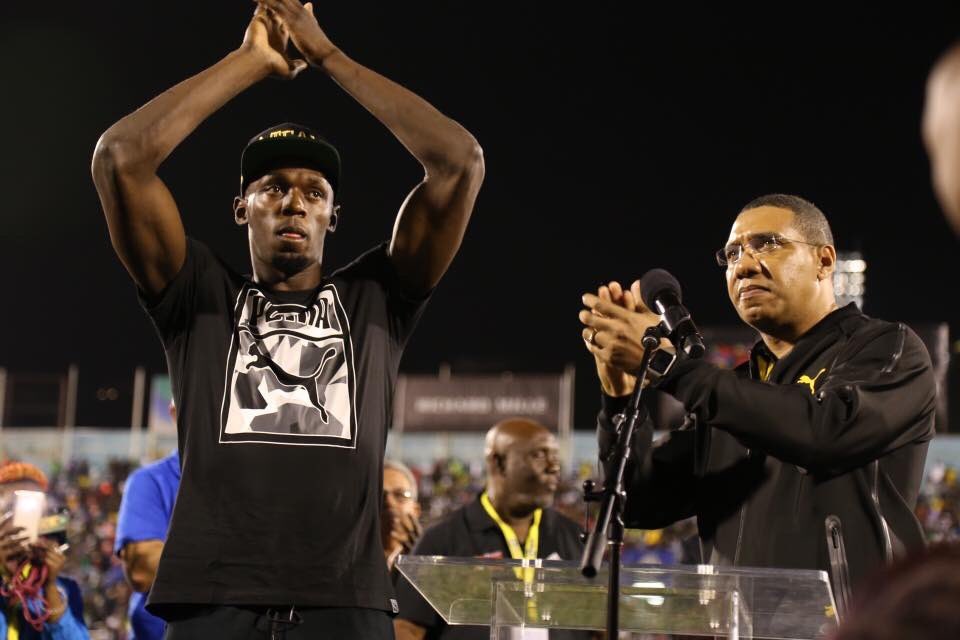 "Congratulations to our sprint legend Usain Bolt and Kasi Bennett on the arrival of their baby girl!" he said in a tweet.

Bolt, 33, who retired from athletics in 2017, is still the fastest man in history. The 9.58-seconds world record he set over the 100m at the Berlin World Championships in 2009 still stands, as does his 200m world record of 19.19secs, also achieved in Berlin.

An 11-time world champion, Bolt is the only man to win three 100m Olympic titles and won 23 major gold medals during a glorious career.

The Jamaican ran his last competitive race at the 2017 World Championships in London, where he finished third in the 100m. He has had a brief career as a footballer, joining Australian team Central Coast Mariners in 2018.

Bolt scored two goals on his full debut in a pre-season friendly but left the club before making an official appearance after the two parties couldn't agree to a deal.