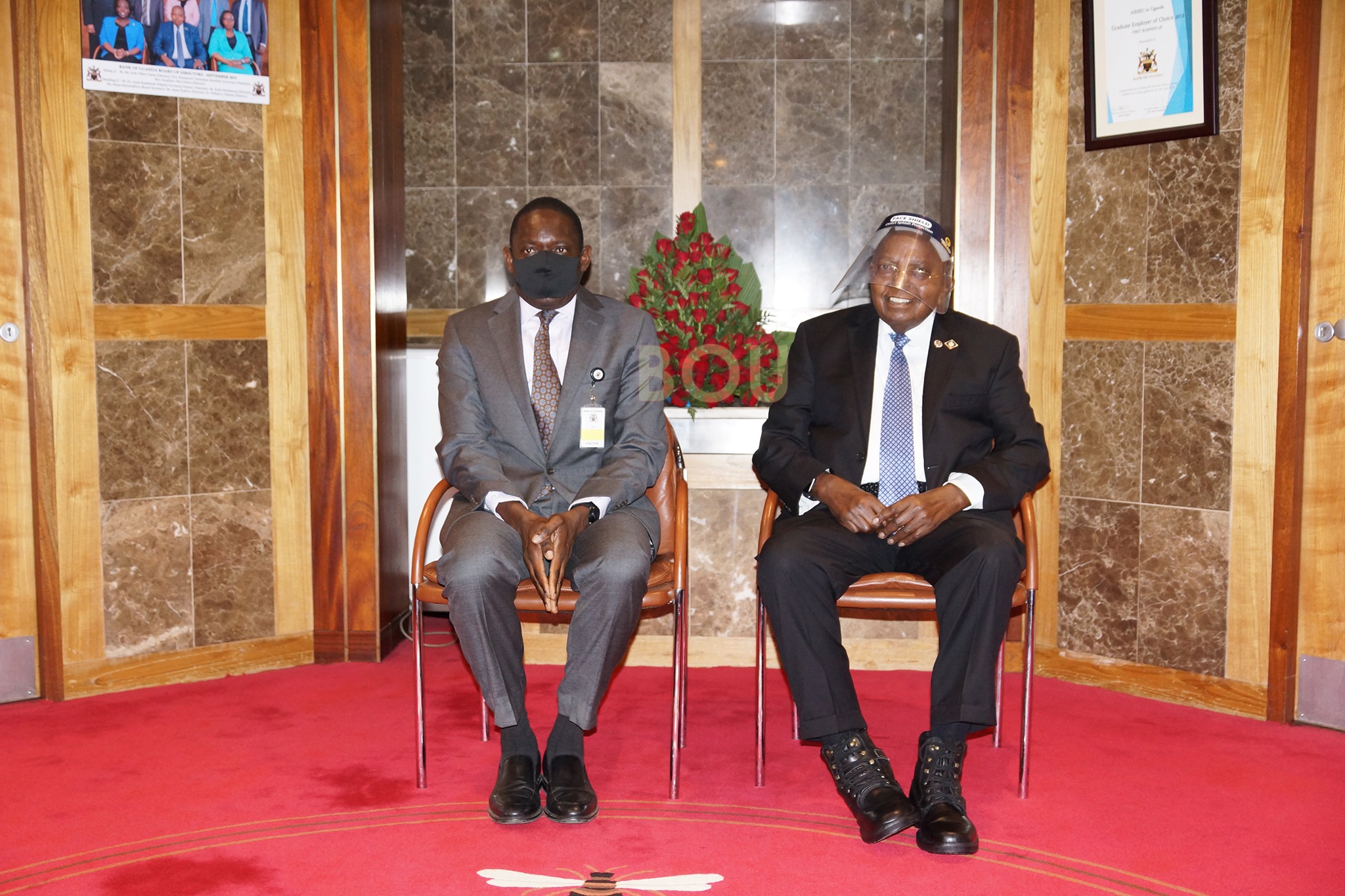 Dr. Michael Atingi-Ego on Monday assumed his role as the deputy governor of Bank of Uganda (BoU), the central bank announced in a statement.

Dr. Atingi-Ego was appointed to this position by President Museveni on April 23. He replaced Dr. Louis Kasekende.

Dr. Atingi-Ego is a seasoned economist who has served in several capacities at various institutions and brings a wealth of experience to the position.

He started his career at BoU in August 1984, rising through the ranks to become the executive director of Research. His research and publications focused on macroeconomic and financial policies and statistics, and he was an eminent resource in capacity building and a consultant on monetary operations and balance of payments in East, West, and Southern Africa.

In 2008, he took up an assignment with the International Monetary Fund (IMF) serving as deputy director of the African Department (AFR). While at the IMF, he was instrumental in enhancing the effectiveness of capacity development; modernizing monetary policy frameworks in developing countries; and improving macroeconomic statistics in sub-Saharan Africa.

In addition, he was involved in the Fund's work on data management across the institution besides providing strategic guidance to many IMF African country teams on programme and surveillance work.

From September 2018 until the date of his appointment as BoU's deputy governor, Dr. Atingi-Ego was the executive director of the Macroeconomic and Financial Management Institute of Eastern and Southern Africa (MEFMI). MEFMI is a multinational capacity building institute based in Harare, Zimbabwe.

"He returns to the Bank of Uganda with a wealth of regional and international experience; well-honed managerial and open communication skills; as well as the commitment to advancing the goals and governance of the Bank of Uganda through professional leadership on crucial policy & institutional issues," reads an official statement