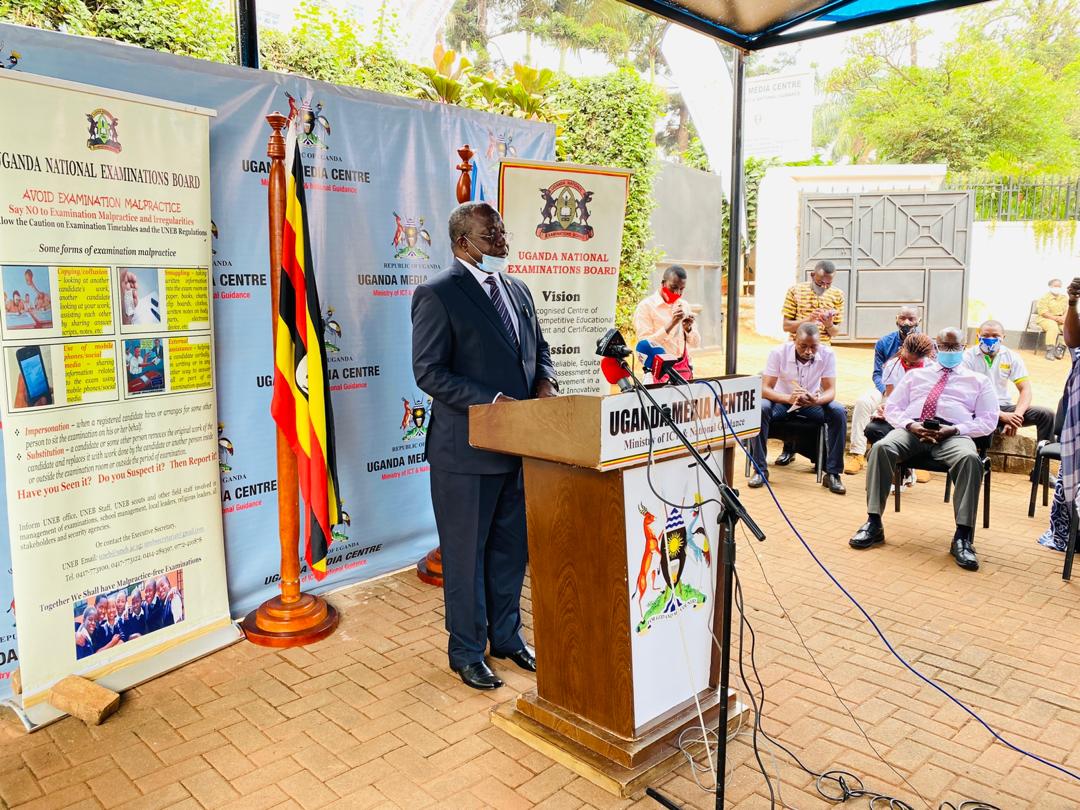 The Uganda National Examinations Board has said the registration fees for candidates have been maintained at Shs34000 for PLE, Shs164000 for UCE, and 186000 for UACE.

The registration process, according to UNEB, is expected to run for five weeks, and "there will be no room for late registration".

Schools have been advised against inflating the fees and that the government will pay for students that are under USE and UPE.

"We strongly urge headteachers not to inflate the registration fees, claiming they are UNEB registration fees. Any additional charges that the school would like to make for administrative purposes should clearly be explained to the parents, and MUST NOT, in any way, be referred to as 'UNEB fees/Registration fees'," Dan Odongo, the UNEB executive secretary, said on Thursday.

"We call upon parents to be vigilant and not allow to be exploited under the guise of 'UNEB fees'," he went on.

"For candidates under the government programs of Universal Primary Education (UPE), Universal Secondary Education (USE), and Universal Post 'O' Level Education and Training (UPOLET), the government will pay the fees. We, therefore, expect the headteachers in these schools to submit the registration details immediately. We wish to strongly warn against the fraudulent practice of some district education officials registering pupils from private primary schools in government schools as UPE candidates. Whereas parents in such schools pay the required examination fees, the money is not remitted to UNEB. This MUST STOP forthwith."

Parents have been advised to ensure that a school has a UNEB centre number before they pay the fees and, for schools that were not allowed to open after failing to meet SOPs, they will have to first seek UNEB permission.

"Schools with UNEB Centre Numbers that may not have re-opened due to failure to meet the Standard Operating Procedures for COVID-19 are advised to seek permission from UNEB to register their candidates in the nearby compliant schools," Odongo said.