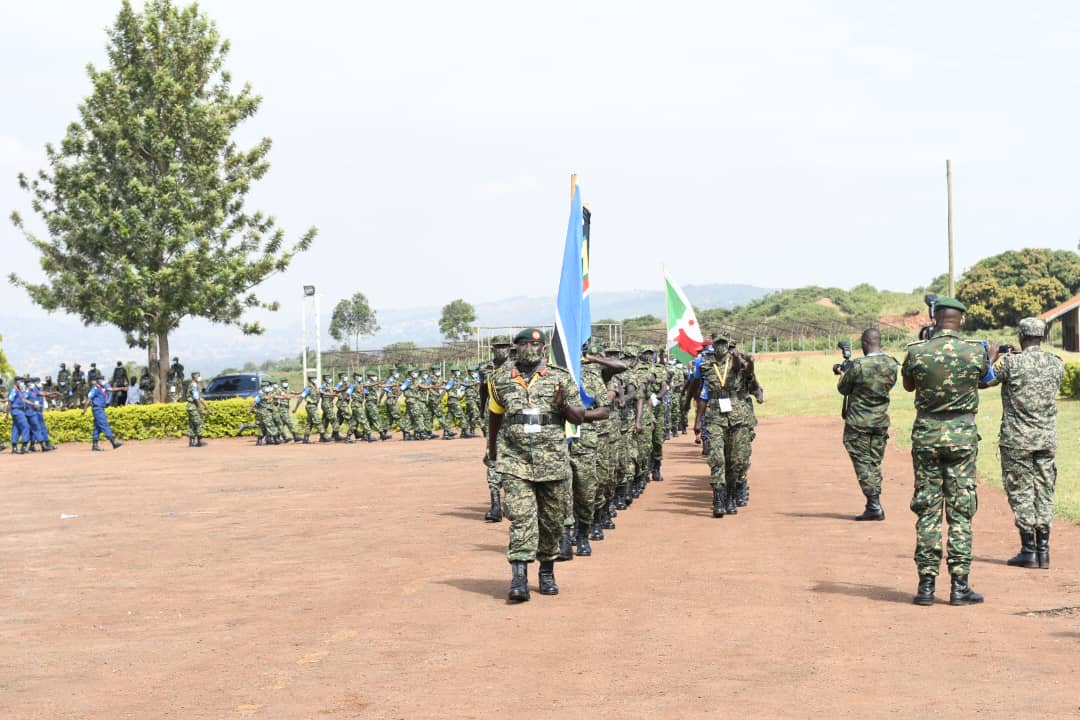 Speaking at the closing ceremony of the exercise, EAC Secretary General Dr. Peter Mathuki noted that the region continues to be faced with real and potential complex emergencies, which can easily translate into threats to the social-economic, cultural and political wellbeing of the people of East Africa.

“These threats range from porous borders and proliferation of small arms and light weapons, internal strife, terrorism and insecurity and it is thus critical for the region to develop its capacity to handle such emergencies and threats,” Dr.Mathuki said.

The East African Community Co-operation in Defence provides an opportunity for the security forces to chart a way forward on the region’s security challenges.

“We need unity, peace, stability and strength to defend our common interests as East Africans. This will in effect provide a conducive and attractive environment for investment and development of the region,” he said.

The exercise was held in accordance with the EAC Defence Sector calendar of activities and under the provisions of the East African Community Protocol on Cooperation in Defence Affairs whose four pillars include, military training, joint operations, technical cooperation; visits and exchange of information.

This year, all Partner States sent their contingents except the region’s new member the Democratic Republic of the Congo (DRC), with General Celestin Mbala Munsense, Chief of General Staff of the Armed Forces of the DRC representing the country at the closing ceremony.

The Exercise was also meant to practice participants about command, control, communication and information in combined joint operations.