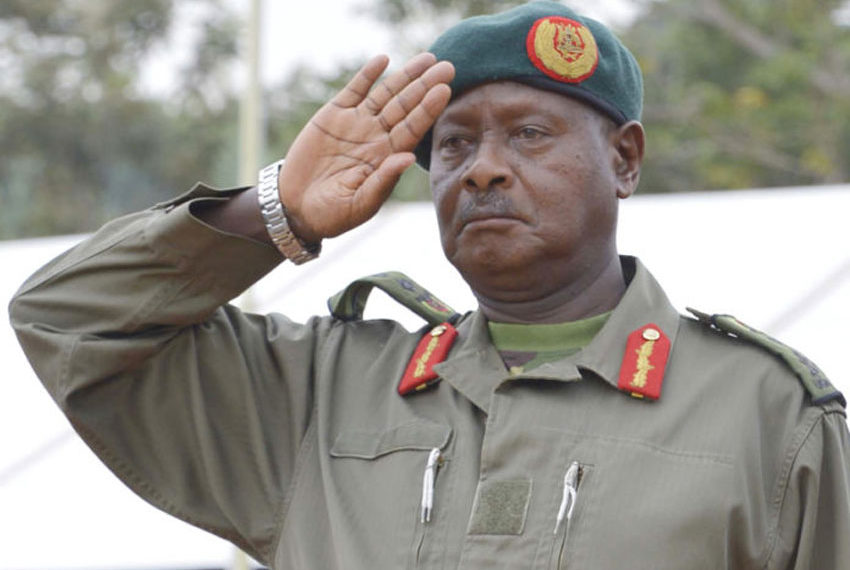 President Yoweri Museveni who is also the Commander in Chief of the armed forces has promoted 1,393 UPDF officers to various ranks.

The promoted officers are between the ranks of Second Lieutenant and Colonel.

Some of the officers promoted to the rank of Colonel include the Chief of Staff in the office of the Senior Presidential Advisor for Special Operations Col McDans Kamugira, Edith Nakalema who is the head of the State House Anti corruption unit and the UPDF deputy spokesman Deo Akiiki.

The commander of the police presidential guard Hon Charity Bainababo has also been promoted to the rank of Colonel.

Col John Bosco Asinguza has also been elevated from the rank of Lieutenant Colonel.

The promotion of these and other officers comes after another group of senior officers were promoted to Brigadier General and Major General. Some of those include Maj Gen Muhanga Kayanja who oversaw the security operations during the just concluded peaceful elections in the country.

See full list of the officers that have been promoted below