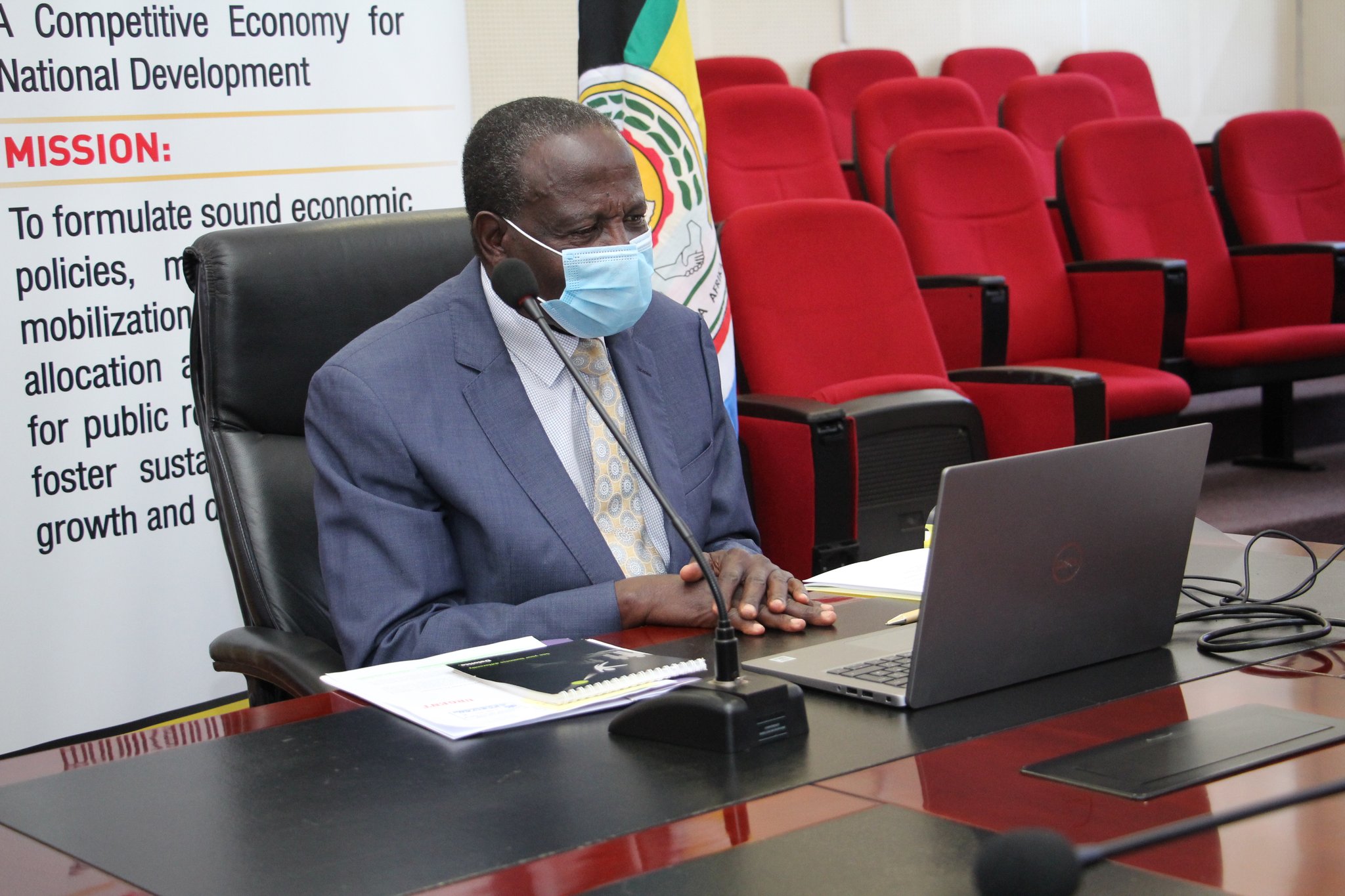 Uganda Retirement Benefits Regulatory Authority (URBRA) says there are 2,821,910 Ugandans that currently have their money saved for retirement.

As of July 2021, the sector assets were worth Shs17 trillion and most of these funds are held by the mandatory National Social Security Fund (NSSF).

Every month, institutions deduct 5% of employees’ salaries as contributions to NSSF, the employers top it up with 10 percent while NSSF earns them 12%. The Authority says the savers are only 18% of the estimated workforce of 15.9 million countrywide.

“In effect, 82% of the working population is not saving for retirement,” reads the 2020 Annual Sector Performance Report.

URBRA Chief Executive Martin Nsubuga said that sector inflows on account of contributions increased by 5.3% from Shs1.498 trillion in 2019 to Shs1.578trn in 2020.

According to Nsubuga, the Authority collects billions annually in non-tax revenue, which is remitted to the consolidated fund and only appropriated by Parliament.

“The sector continues to grow, as more Ugandans become aware of the need to save for retirement,” the report says.

The Minister of Finance, Planning and Economic Development Matia Kasaija lauded the Retirement Benefits Sector as key to Uganda's economy because of the sector's ability to mobilize national savings and enhance population productivity and wellbeing.

"The retirement benefits sector contributes significantly to the country's gross domestic savings, which account for a big proportion of the Gross Domestic Product," Kasaija said.

According to the report, in 2020, the retirement benefits sector assets were worth Shs15.4 trillion, accounting for 11.1% of GDP, more than 50% of Uganda's gross domestic savings.

In lockstep with increased investment, sector income increased to Shs1.677 billion compared to Shs1.077bn in 2019.

The major source of income was interest, accounting for 96.3% of the total sector income, according to the report. “Consequently, all savers were able to enjoy an average annual interest of 9%.”