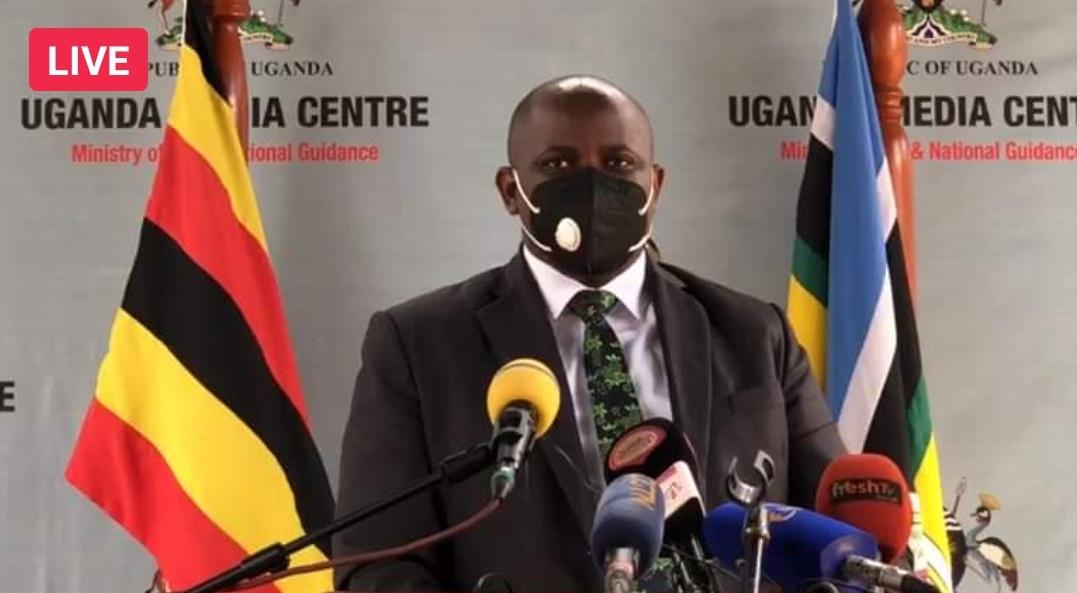 The Ministry of Health is expecting more doses of the AstraZeneca vaccines and the first batch of Johnson and Johnson vaccines “before the end of August and early September”, reads a Thursday statement.

The statement says the ministry will “confirm the details of the consignments in due course.”

The Health Minister DR. Ruth Aceng in her recent address noted that Uganda had already placed an order of nine million doses through the COVAX facility and another order of two million through Johnson and Johnson via the African Union (AU) with a down payment of $3 million.

The first three were all AstraZeneca while the last batch contained 300,000 doses from Sinovac.

As of August 12, a total of 1,157, 251 doses had been administered in the East African country, according to the ministry of health spokesman Emmanuel Ainebyoona.

Uganda's strategy is mass vaccination of the eligible population (22 million, representing 49.8%) as a means of optimal control of the pandemic and full opening up of the economy.

The government is also securing to access vaccines for the eligible population 18 years and above.

In addition, consideration will be given to children aged 12-15 years with comorbidities.

The categories eligible for immunization in the current arrangement are individuals who are due for the second dose (having made 12 weeks after their first dose), health workers, teachers, elderly who are 50 years and above, security personal, and those with underlying health conditions who are above 18 years of age.