The Black Wall Street (BWS) community held The Resurrection Event; Africa’s Rebirth on the 31st May and 1st June 2021 in a colorful event held at the BWS house in Kampala Uganda.

The BWS through its Economic War led by Charles N Lambert has been championing the transformation of Africa through the creation of productive jobs by supporting investments to build essential infrastructure, helping workers develop skills, and facilitating greater access to markets for citizens and businesses through economic integration. 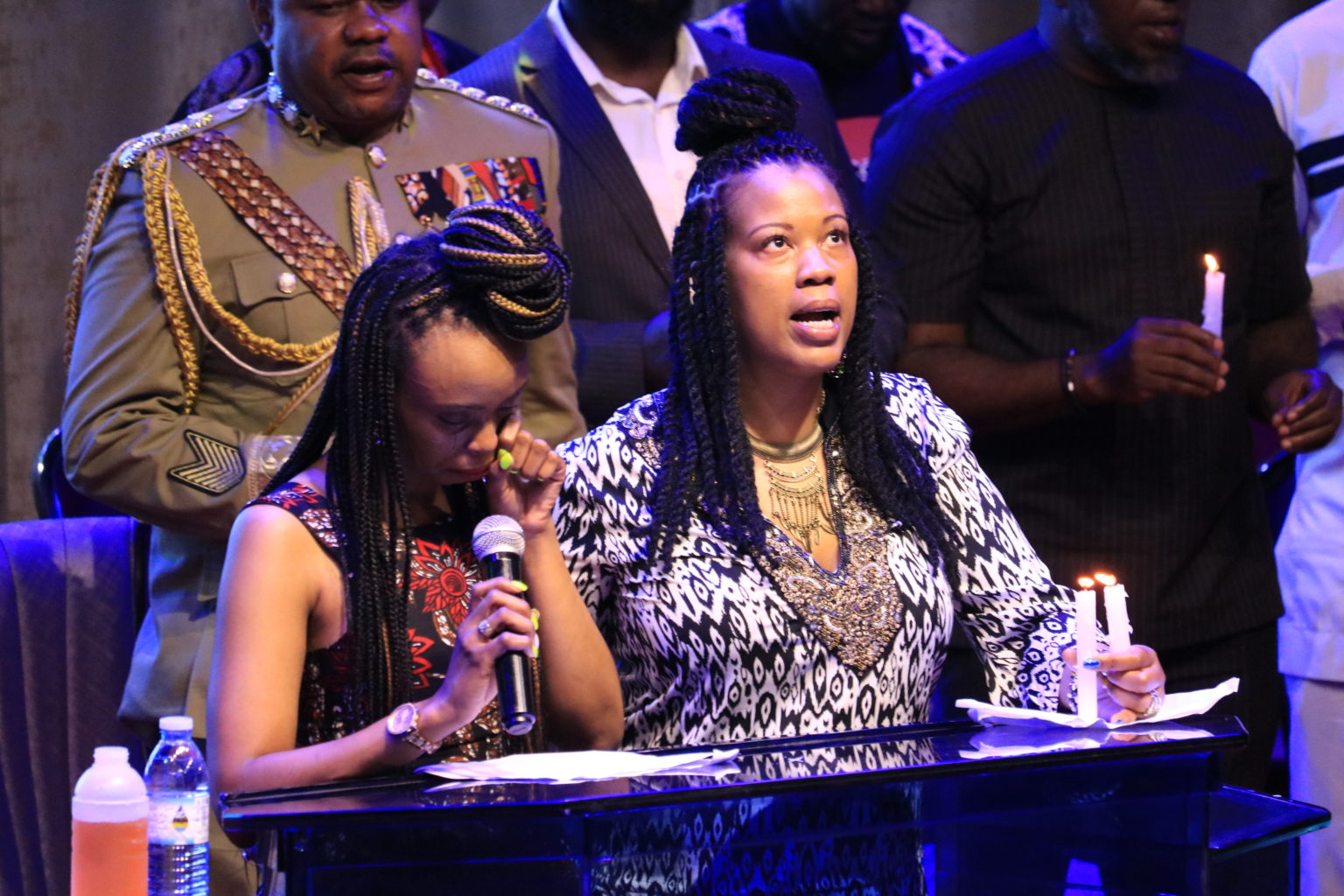 The rebirth was held through two major events coordinated by the Trinity Platform which consists of The Black Wall Street, Redirect Mall and Development Channel. The rebirth hinges on the first-ever ideological transfer from African Americans to Africans through the adaptation of the Black Wall Street Economic philosophy of Trap and Reinvest from 100 years ago."

The Community of Black Wall Street which was burnt down 100 years ago emerged back from ashes in the two-day colorful event. This was not only in commemoration of the 100 years old racist capitalists' attack on the Black Wall Street Community in North Tulsa Oklahoma where over 300 souls were killed and over 1000 businesses lost but also to mark the resurrection of the same community that will be more resilient.

It should be remembered that in 2019, in his capacity as leader of Africa’s first economic war for economic independence, Lambert prophesied that at the 100th anniversary, the Black Wall Street which was destroyed will rise again like the Phoenix but this time on African soil where it cannot be touched by Racist capitalist ever again.

The commemoration, held at the BWS House in Uganda’s Capital Kampala was hosted by Felix Omozusi and Latoya Benjamin live on the all-new Black Wall Street television.

It was watched by millions across the globe and had keynote speakers who included retired judge George Kanyeihamba among others.

Also emancipation speeches of some of the greatest black people in the world like music icon Bob Marley, Martin Luther King were played to remind black people that they can raise and be great again.

Some of the greatest black people to ever live on Earth were recognized. They included the late great Nelson Mandela.

The man behind this resurrection, Charles N. Lambert was in Tulsa Oklahoma in 2002 when he accidentally strayed to the North of the city and learnt of the horrible story of the destruction of the prosperity of a people only because they came from Africa. He swore to rebuild the community though he wasn’t sure exactly how he would do it. 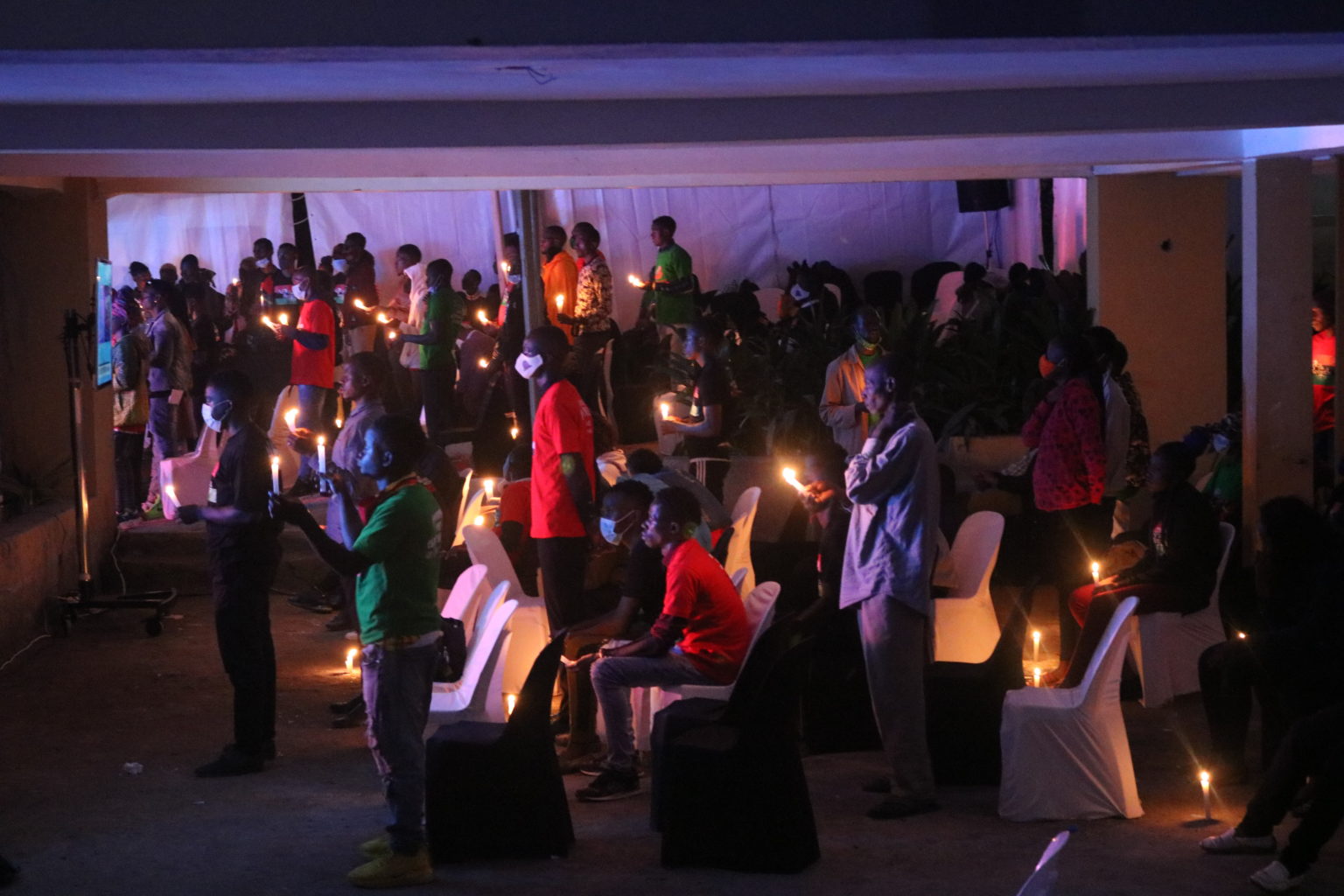 Lambert is an innovator and a philosopher among other things so he created a new economic system called Compassionate Capitalism.

Charles Lambert formed this new economic system through a combination of empathy-driven innovations and the Trap and Reinvest philosophy of the ancient Black Wall Street community.

This is the very first ideological transfer from Africans in the diaspora to Africa. This is the first time that Africa is listening to black America and enacting a whole new beginning based on ideologies as African Americans not based on Europeans.

The activities to mark the commemoration will reconnect African Americans to their motherland.

The two-day historic event also highlighted the offline Brick and Mortar rebirth of Africa through the rebirth of the new Black Wall Street Community (City), the 600 Jurisdictions and the subdivisions/ franchised business operations all designed to transform Africa into a global Super Power achieving the long-held dream of our forefathers.

Among the things lunched at the Africa Rebirth Event was a book known as New World of Compassionate Capitalism which debunks the current global capitalists' system of the ancient European philosopher Adam Smith, two African based kinds of literature in Plays- When the Samba Broke and Wait Until Dawn which demonstrate the rich wisdom in African traditional societies, 1,000 Philosophical quotes from Charles N. Lambert which underlines the fact that the author of Africa rebirth is indeed a philosopher in a league Adam Smith would only admire.

The 7 Star event also launched a new Social Media Platform known as Economic Circle providing an ingenious way to relate social media to the economic emancipation of the African society.