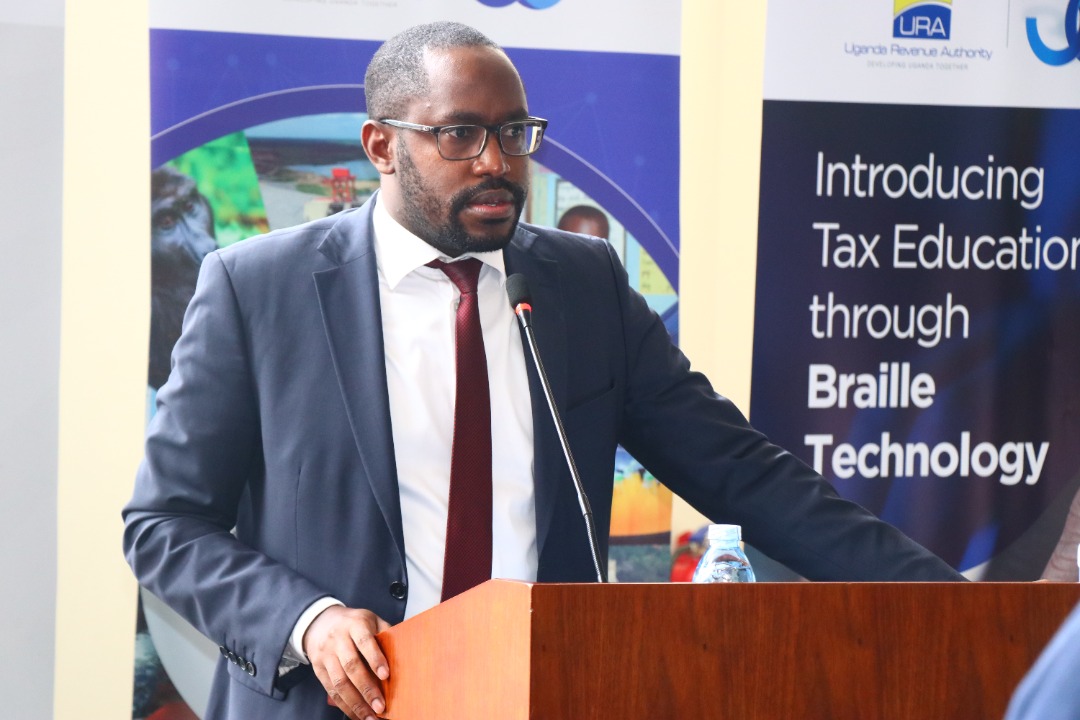 In nominal terms, according to the Authority, this reflects growth in revenue of Shs389.47 billion.

The taxman failed to meet the target. “It should however be noted that the outturn of the first quarter is short of its target of UGX 4,959.26 billion by UGX 499.49 billion,” reads the first quarter press briefing showing figures from July to September.

According to the briefing, domestic revenue collections during the first quarter were Shs2.655trn, registering a growth of 8.11 percent (Shs 199.10 billion) in comparison to the same period in FY 2020/21.

The taxman also failed to hit the target in customs revenue collections, with Shs1.866trn collected against a target of Shs1.972trn.

“The growth of 9.57% is partly attributed to the URA administrative initiatives like arrears management which resulted in a revenue recovery of UGX. 322.63 billion and cargo management to curb under and miss declaration which led to a revenue gain of UGX. 11.51 billion,” further says the briefing.

“These supplemented collections from normal flows.”