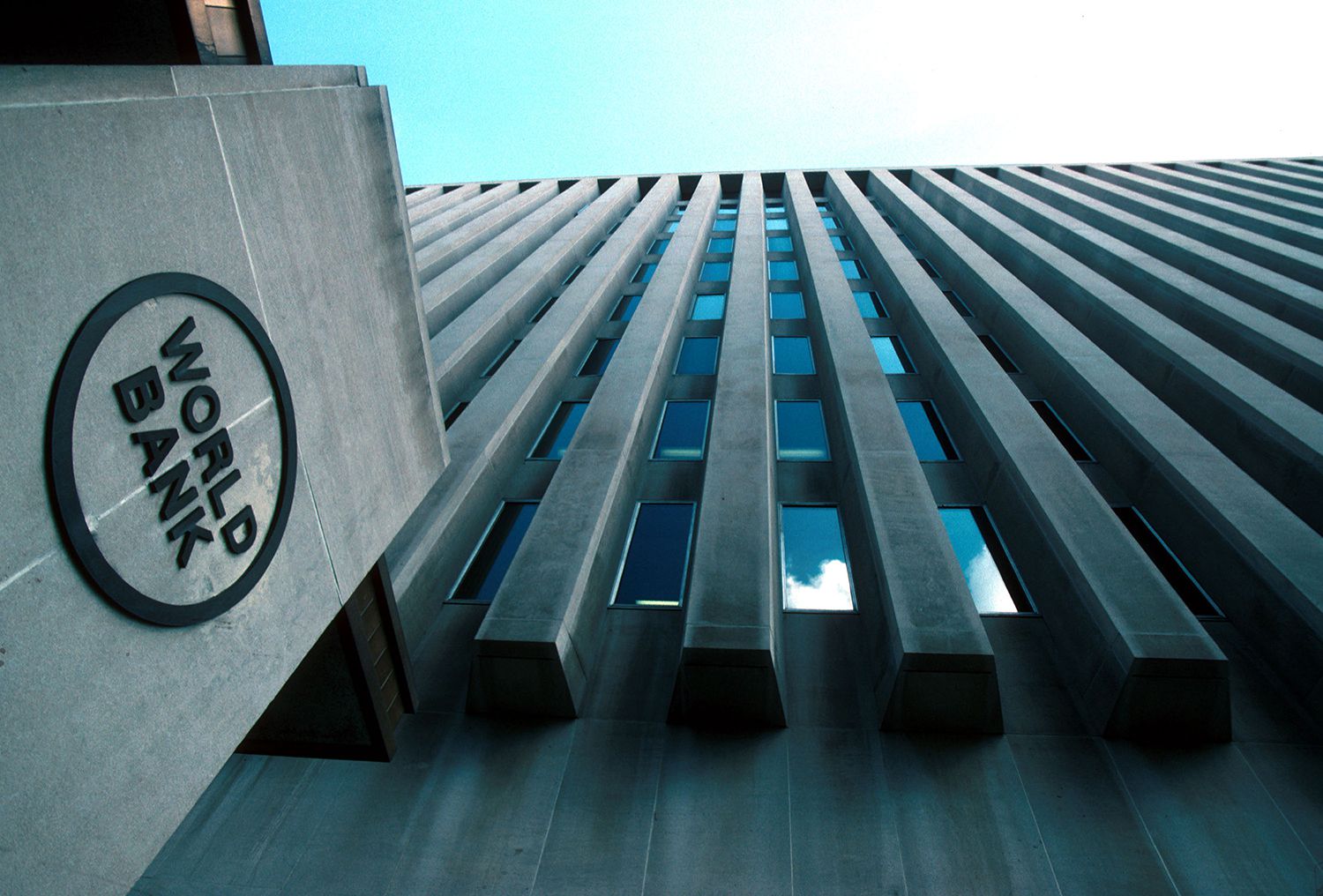 The World Bank Group has paused the publication of the 'Doing Business' (DB) report after some analysts figured that some of the latest releases were dotted with fraud.

The report, which assesses the business climate in nearly 200 countries worldwide, was first released 17 years ago. But The Wall Street Journal, an American business news publisher -- discovered irregularities in the 2018 and 2020 reports.

"The Wall Street Journal reported that data on China, Azerbaijan, the United Arab Emirates, and Saudi Arabia appeared to have been inappropriately altered. If confirmed, the revised data could affect the rankings of the countries."

Citing how "integrity and impartiality of our data and analysis is paramount", the World Bank said it is "conducting a systematic review and assessment of data changes that occurred subsequent to the institutional data review process for the last five Doing Business reports."

It has also asked the World Bank Group's independent Internal Audit function to perform an audit of the processes for data collection and review for Doing Business and the controls to safeguard data integrity.

"We will act based on the findings and will retrospectively correct the data of countries that were most affected by the irregularities," the Bank said.

"Over the 17 years of its existence, the Doing Business report has been a valued tool for countries seeking to measure costs of doing business. Doing Business indicators and methodology are designed with no single country in mind, but rather to help to improve the overall business climate."

The 2020 report indicated that Uganda had improved 11 steps forward in the "Ease of Doing Business", ranking the East African nation at 116 from 127 out of 190 economies that were surveyed.